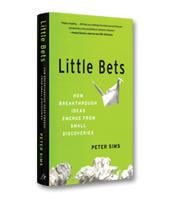 Selecting an Idea for Newness, not Feasibility

Posted by Creative Realities on September 14, 2011

We tell our clients to select an idea first for newness, second for appeal, and last for feasibility. Why? Because real breakthrough innovation has to have a very high level of newness owing to the fact that newness cannot be built in to an idea. The newness of an idea can and will only move in one direction, it’s a fleeting thing. Appeal is important for traction but doesn’t have to be widespread (it won’t be if it’s truly new, people are afraid of what’s new). Moving an idea forward requires support and to get that initial support some amount of appeal is a necessity. Feasibility, unlike Newness, can be built into an idea via some well-managed creative problem solving (that’s another post). By beginning with a high level of newness, a acceptable level of appeal, and a moderate-to-low sense of an idea’s feasibility, you can end up with an idea that scores high on all three spectra, sacrificing only a minimal amount of newness in improving the feasibility. Then you’re on your way to real breakthrough innovation! 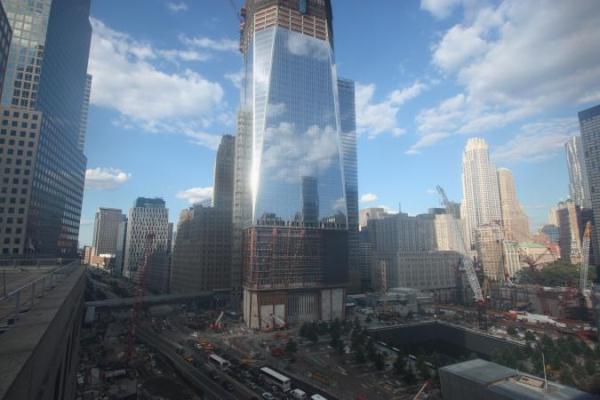 Posted by Creative Realities on August 24, 2011

I’m sitting in the middle of our weekly staff meeting listening to the many updates and insights being shared by our team of innovationists when suddenly, from the back of the room, comes the calm but concerned voice of a co-worker saying, “Aaahh, is anyone else noticing that the room is moving?” A quick look around by all of us and it is clear that the room IS moving. In fact, the whole building is moving. Excitedly, someone suggests, “This is an earthquake!”  Unsure what to do, we all just sit there.  (Probably not our wisest move, but typical of inexperienced east coasters). A few moments later, I glance up and notice the slow swaying of the building is creating a not-so-slow swaying of the light fixture above my head.  I quickly jump up and move toward the door. The others, unsure of the reasons for my sudden movements, sense an emergency, and do the same. We head outdoors and immediately log in to Twitter, Facebook, and other similar sites to get confirmation from all social sources that we did, in fact, just experience an earthquake.  Now, this might not be the most noteworthy earthquake experience, but it did truly impact me. 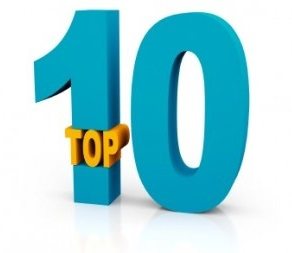 Innovation Gets Some Deserved Recognition 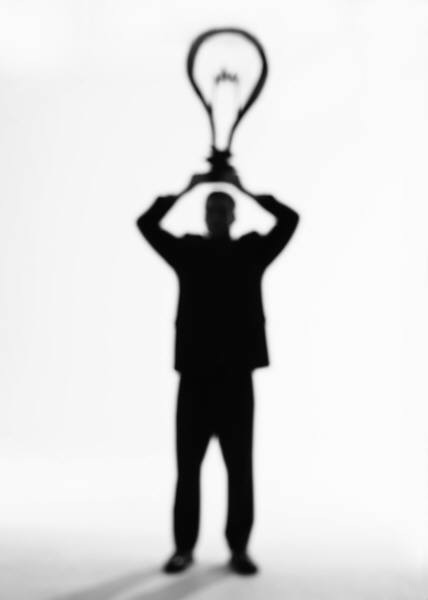 ‘Hunting’ for a different way to approach your innovation challenges? 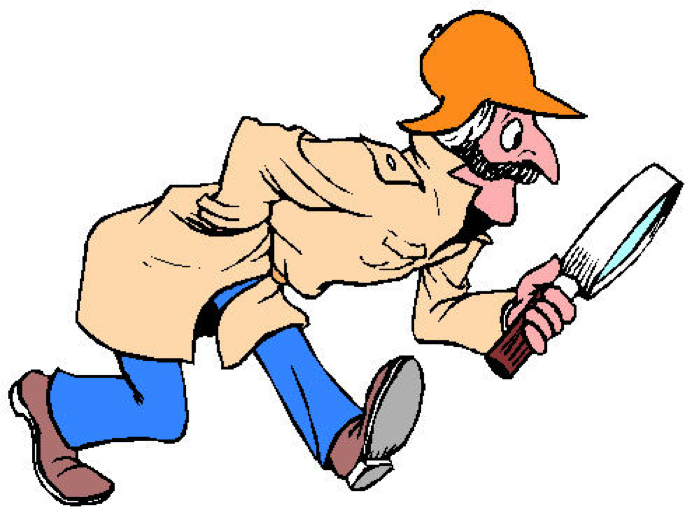 Posted by Creative Realities on July 6, 2011 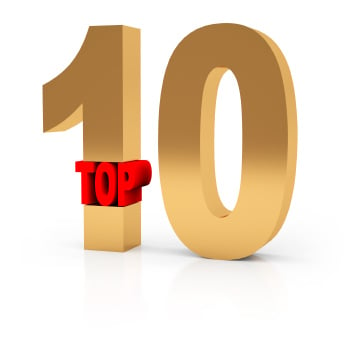 Yeah, yeah it’s a bit late.  I know.  We’ve been busy!  And, apparently we’re not alone in that respect in the innovation space.  That’s good, because not only does it mean the economy is trending in the right direction, it means I had plenty to choose from to compile this list.  So, without further ado, here’s what we saw “innotweeted” the most in June 2011:

Previous All posts Next