Posted by Creative Realities on November 2, 2011

Innovation comes from people meeting up in the hallways or calling each other at 10:30 at night with a new idea, or because they realized something that shoots holes in how we've been thinking about a problem. 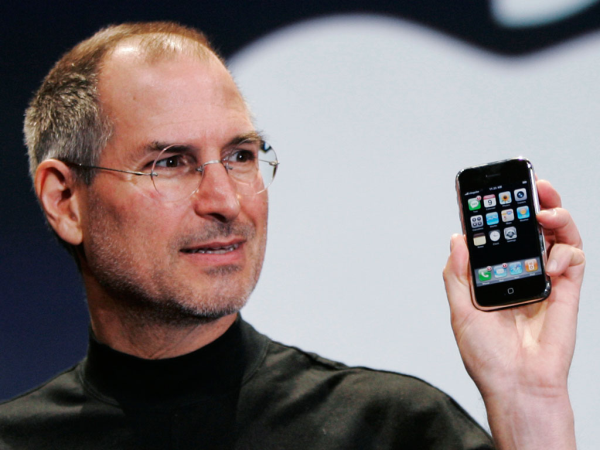 Steve Jobs passed away on October 5, 2011. As a tribute to his life, work, and the amazing feats he accomplished we’ve pulled together some articles and facts about Jobs.

Here are some amazing articles about Steve Jobs:

Steve Jobs had 317 patents to his name at the time of his death. Here’s the link to an interactive New York Times article showing the patents he’s credited with, and truly displaying his creative genius.

Steve Jobs had a sister, Mona Simpson, with whom he became very close upon their connection for the first time in 1985. Attached is the link to her touching eulogy for her late brother.

Here’s the link to an article which provides Jobs’ “20 Best Quotes.” These quotes really give an insight into how Steve’s personality and how he thought.